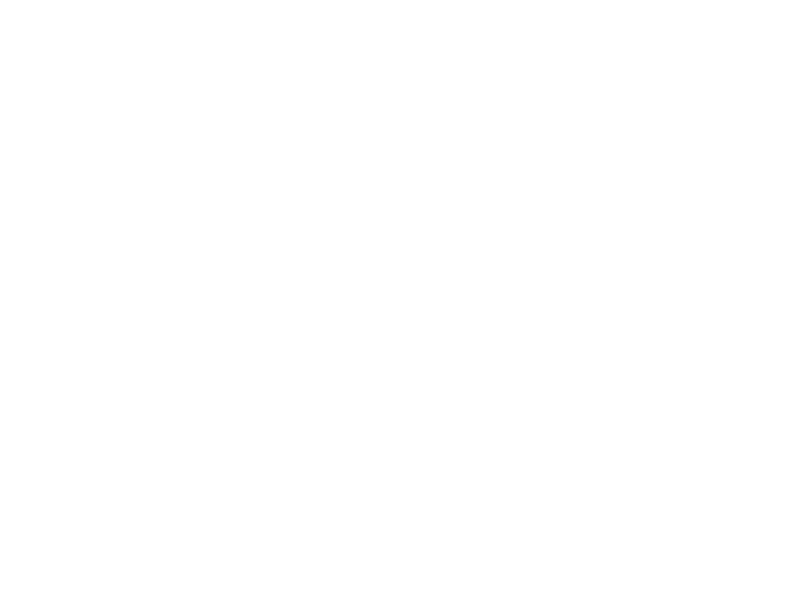 FEM STRÅLENDE ⭐⭐⭐⭐⭐ TIL THE ART OF FALLING FRA CPH POST

The American director Rhea Leman deserves special credit for her operatic pacing of the play. She wasn’t afraid to infuse the theatre with long silences to recover from and reflect on the cacophony of the two leads’ rambunctious dialogue.”

Any cookies that may not be particularly necessary for the website to function and is used specifically to collect user personal data via analytics, ads, other embedded contents are termed as non-necessary cookies. It is mandatory to procure user consent prior to running these cookies on your website. 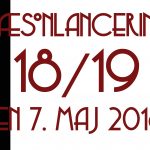