When secrets surface from the bottle up

On the night of their father’s funeral two sisters reveal hidden secrets in this English-Language family drama, written by the Danish cult author Arne Nielsen and directed by the Danish actor Lars Junggreen.

VODKA TALKS follows two sisters’ conversation as they sort through their late father’s estate, in their family villa on the edge of Lake Constance, after their father’s funeral. Edda, married to Robert, has children, the other, Freya, lives her life as a failed artist in changing relationships. Their father has left all his money to the German right-winged political party AFD. The only posession he passes on to his daughters is the family villa, tying them to their past, which especially Freya has been trying to escape from. Digging up the secrets of their childhood requires a glass of vodka – or two… As the sisters’ conversation evolves into first and current loves, a discussion about religion and politics, the many hidden mysteries contained in the house unfold bit by bit. The  early death of their mother, the always locked door to her room, the housekeeper Marta and in the end, two letters which will reveal the truth.

​Danish author Arne Nielsen grew up in Denmark and Norway. He lives and works in Hamburg where he reached cult status with his books and short stories, writing in German. His debut theatre play Die Vodka Gespräche recently premiered at the Berlin Rennaissance Theatre and Kammerspiele Hamburg and played at Bastionen Theatre Malmö in Swedden, November 2022. 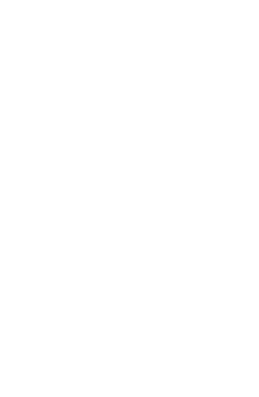 ⭐⭐⭐⭐⭐
“Copenhageners are in for a treat. Original staging”
THE COPENHAGEN POST 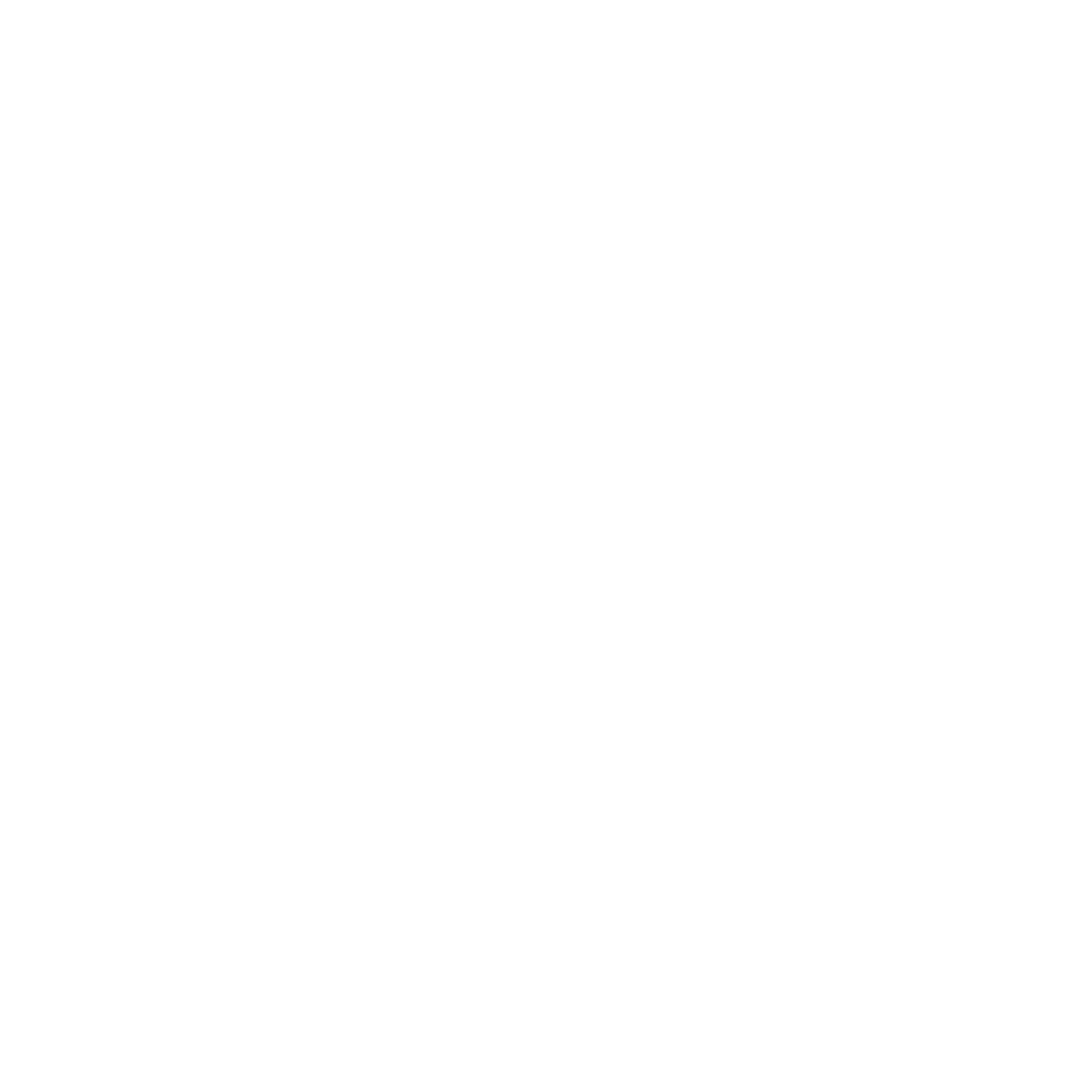 Photos can be used when mentioning the performance and the photographer must be credited.

FOR TEACHERS AND STUDENTS 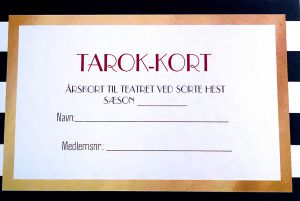